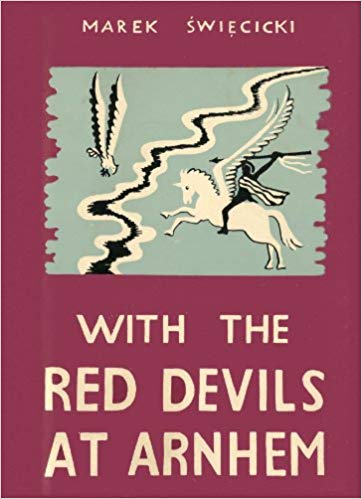 With the Red Devils at Arnhem

The Battle of Arnhem remains a much-studied and discussed battle, with an uninterrupted flow of books being published about it. Helion are bringing back into print a fascinating eyewitness account that has remained overlooked since it was last published shortly after the battle itself. The 1st Polish Parachute Brigade played both an important and controversial role at Arnhem. The author, a Pole himself, was attached to the Brigade, saw action at Arnhem and managed to escape capture and return to Allied lines. He penned his account within weeks of returning, and as a result With the Red Devils at Arnhem has a tremendous freshness and appeal sometimes lacking in material written years afterwards. He offers a vivid insight into the experiences of the Poles at Arnhem, written in an exciting and lively manner.

The Helion reprint has been expanded by airborne forces’ expert and author Niall Cherry’s additional notes providing further information and context. This book is a forgotten gem within the canon of Arnhem literature.