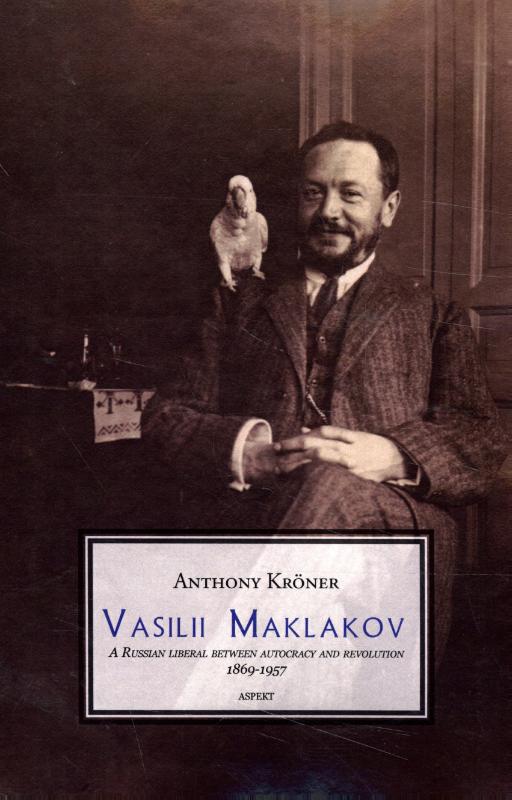 A question which occupies many people in the West, and not only historians, is the following: why did liberalism fail in Russia? Had there been no possibility for a gradual development towards a constitutional monarchy which many Western countries had shown, though perhaps over a prolonged period of time?

The author has chosen the life of a well-known lawyer, Vasilii Maklakov, to show how one person has tried to realize and put into practice the road towards such a gradual development. Vasilii Alekseevich Maklakov was one of the foremost lawyers and politicians of pre-revolutionary Russia. A convinced liberal who gave all his forces to set in motion a democratic development from 1904 onwards. He ended his career as ambassador of the Provisional Government in Paris where he played a significant role as unofficial leader and spokesman of the Russian emigration.

Anthony Kröner has a degree in chemistry from Leyden University and a PhD in Russian history from Amsterdam University. His previous books are: “The debate between Miliukov and Maklakov on the fate of Russian liberalism” and the widely acclaimed biography of the last commander of the White armies in Russia “The White Knight of the Black Sea The life of General Peter Wrangel”.