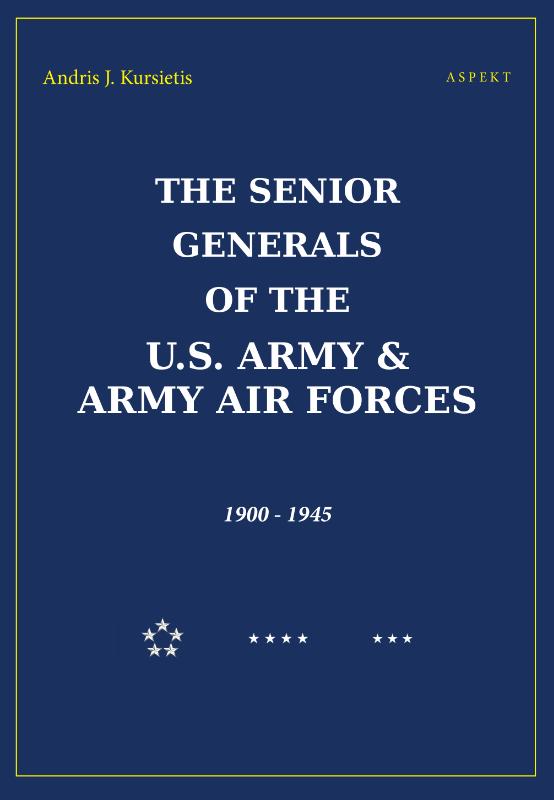 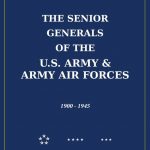 Andris Kursietis has been a researcher of military history for fifty years, using resources that span the globe. His latest book, “The Senior Generals of the U.S. Army & Army Air Forces, 1900 – 1945” provides biographical information about the military careers of 94 officers who were promoted to at least three-star rank (Lieutenant General) in the United States Army and Army Air Force.during 1900 – 1945.
For his previous work on the Hungarian military, that includes three titles on that topic, the Hungarian Knightly Order of Vitéz in 1997 awarded Kursietis its Cross of Merit. He is also the recipient of the Silver Medal of Merit from the World Federation of Hungarian Veterans, and the Silver and Bronze Service Crosses and the 2014-2018 Cross from the International Hungarian Military History Preservation Society.