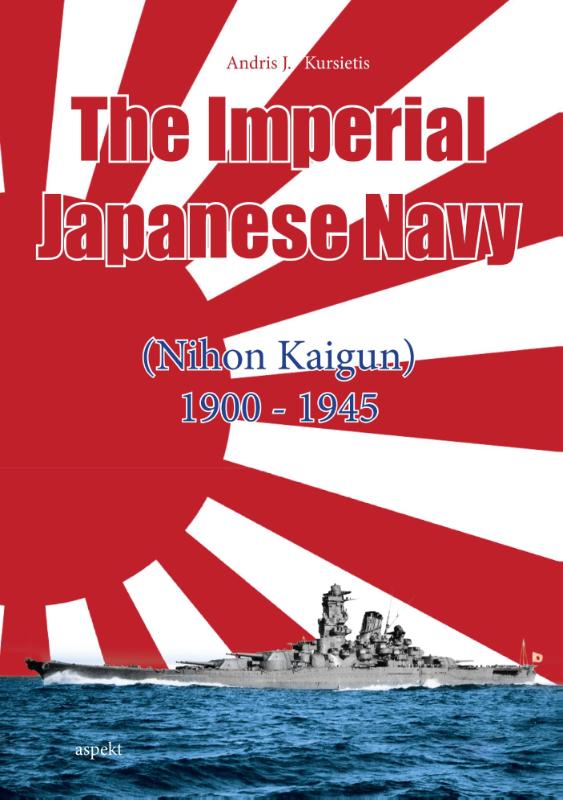 The Imperial Japanese Navy (Nihon Kaigun) 1900 – 1945 is a comprehensive study that provides biographical information on several thousand Japanese officers of Admiral rank who served the Empire between 1900 – 1945.

The study starts from the time that they attained flag rank, with photographs of most of the senior Admirals. The book also includes an order of battle of the Japanese Navy (IJN) during these years, with a listing of the highest administrative and field commands and their commanders. Several chapters provide information about the aircraft carriers, battleships, and cruisers of the IJN. This includes the dates that the vessels were launched, their eventual fates, and photographs of these essential elements of the IJN.