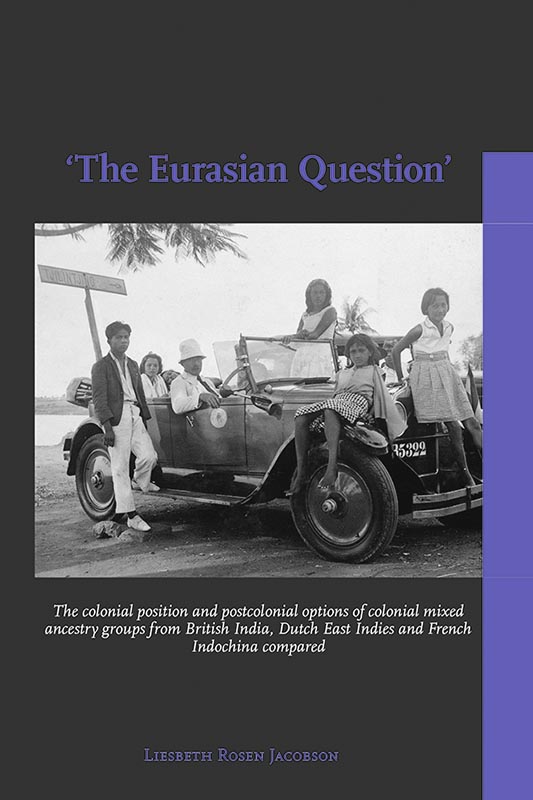 ‘Within the borders of these isles shall remain a race one calls Indo. Neither white, nor brown.’ This ‘Indo’ was part of the Indo-Europeans, a group of mixed indigenous and European ancestry, from the former Dutch East Indies. In almost all other Asian colonies, including British India and French Indochina, which are also covered in this study, such a group of mixed ancestry came into being. The future of these Eurasians after decolonisation was quite insecure. The European rulers, on which their status was based, were gone. The new indigenous rulers perceived them suspiciously as colonial remnants and often even as traitors. In this chaotic situation, they were forced to make a choice, between staying in the former colony or leaving for the European mother country. Did they belong in the country of their European fathers or the former colony, the country of their Asian mothers?