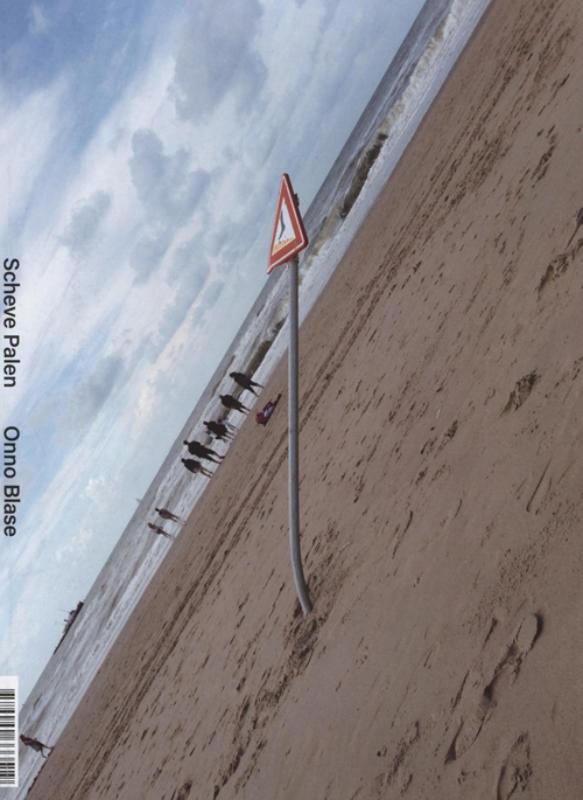 Between 2011 and 2020, graphic designer Onno Blase diligently collected images of ‘scheve palen’ (“crooked poles” in Dutch). By rotating the camera so that the pole appears vertical in the image, a fascinating interplay of lines is created. The series now comprises more than 1,400 photographs, although less than 300 appear in this book. The majority are located in Amsterdam and the Netherlands, but other countries like France, Germany, Portugal, Japan, Chile, and the United States are also represented. Flipping through the book, the angle of the poles becomes more extreme, tilting the horizon in a vertigo-inducing progression until they are practically parallel to the pavement.