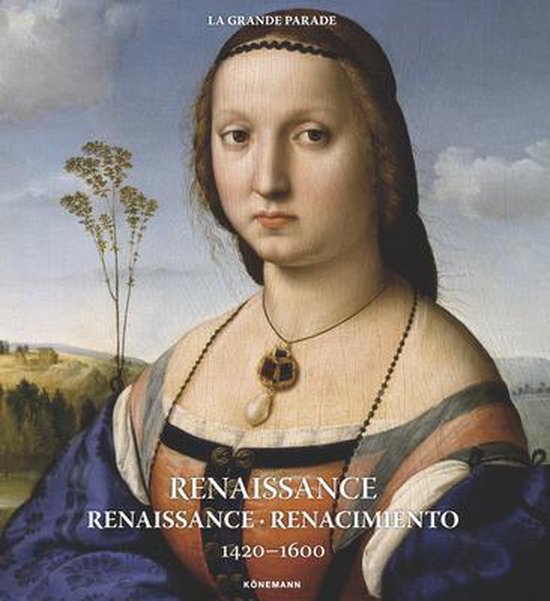 An overview of the most important paintings of the Renaissance; includes more than 400 works. The origin of Renaissance painting lies in Italy. With the return to antiquity, a world view was revived that enabled man to determine his own existence. In painting, new picture themes developed as well as a new way of representation oriented towards reality. This naturalism, for its part, was significantly influenced by Dutch painting from around 1450. With the transition from the 15th to the 16th century, Rome followed Florence as the centre of the Renaissance. Shortly thereafter, the new style also radiates to other European countries. In Northern Europe, the Renaissance combined with late medieval currents, which also placed earthly existence at the centre of attention.