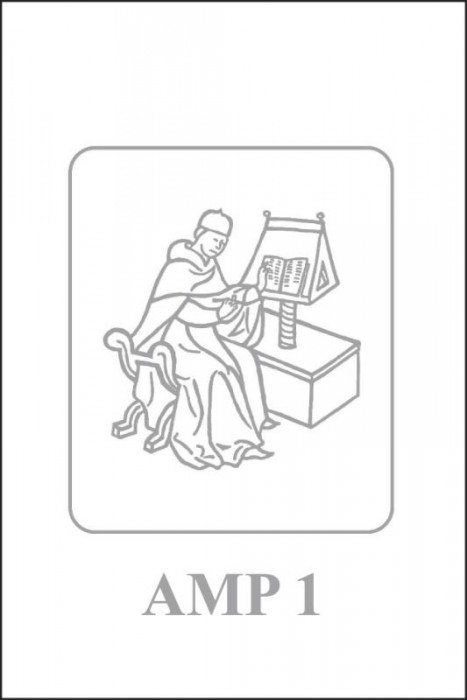 The Rationes super Praedicamenta Aristotelis of John Pagus is one of the earliest known literary products of the Arts Faculty of the University of Paris. Written in the 1230s, it is among the first extant commentaries on Aristotle’s Categories and reflects a period in which philosophers had already absorbed the full range of Aristotle’s logical writings and were becoming increasingly familiar with his physical and metaphysical works.

The present volume contains the first full critical edition of the text, preceded by an extensive introductory study consisting of two parts. The first part describes the life and work of John Pagus, the manuscript sources, formal features, authoritative sources, and date of his commentary, as well as its relationship to other known commentaries from the period. The second part is devoted to an analysis of some of the key features of Pagus’ interpretation of the categories. The author takes account of Pagus’ systematic construal of Aristotle’s text, focusing particular attention on his position on perennial issues such as what categories are, which categories there are, what sort of items they collect, whether or not they can overlap, and the relationship between logical and metaphysical categories. To more appreciate and understand Pagus’ approach, the volume also pays considerable attention to the views of his near-contemporaries Nicholas of Paris and Robert Kilwardby.