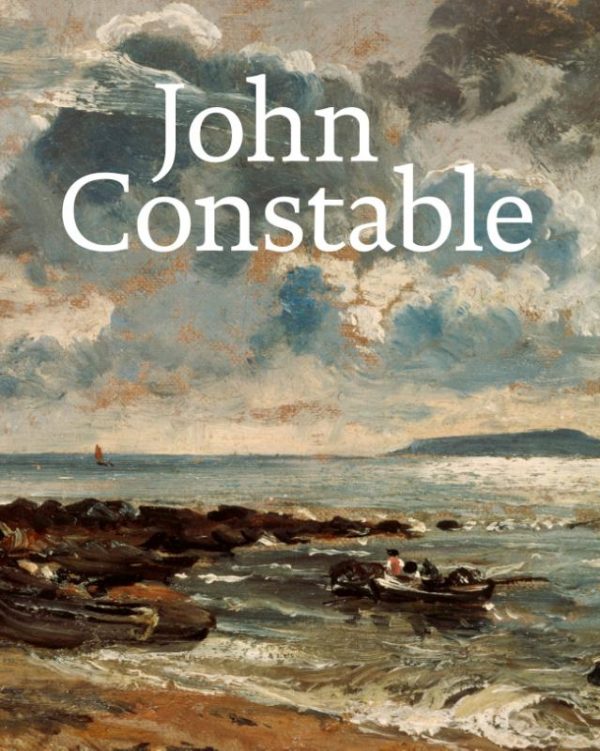 John Constable (1776-1837) is one of the greatest landscape painters of all time. He was fascinated by the colours and shapes of clouds, rainbows and other atmospheric phenomena. No other artist before him painted in the open air as often as he did. He was inspired by the way in which old masters like Ruisdael, Rembrandt and Rubens rendered the Dutch landscape and produced revolutionary oil sketches of sudden changes in the weather like no other.
Constable’s keen observation of nature concealed a strong emotional life. Light, skies and landscapes convey feelings of happiness and sorrow, love and friendship. ‘Painting is with me but another word for feeling,’ this master of Romanticism wrote to a friend. Constable’s work became a source of inspiration to many artists, from the French impressionists to artists of today. Hence, he is now regarded as one of the founders of modern painting.