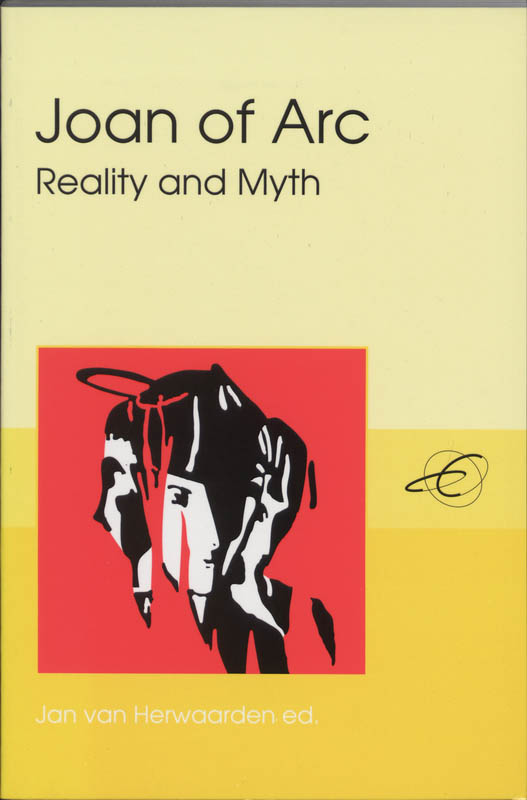 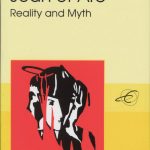 Joan of Arc, the Maid of Orleans, died on the pyre in Rouen, France on 30 May 1431. The French revered her as a saint and heroine long before Napoleon Bonaparte named her a national symbol in 1803 and the Church canonized her in 1920. Her accomplishments in the Hundred Years’ War have appealed to generation after generation, and new images of Joan have been created through the centuries. Joan of Arc. Reality and myth is a collection of articles presented at a symposium held in the spring of 1991. MARINA WARNER, who attracted international attention ten years earlier with her book Joan of Arc. The image of female heroism, held the Tinbergen Chair in Rotterdam in 1991 and was one of the prominent speakers at the symposium. This book presents two perspectives of the phenomenon Joan of Arc: the historical reality – Joan as a living being – and the myth that evolved during her lifetime – Joan as a symbol, a projection, a threat, hope or fear.