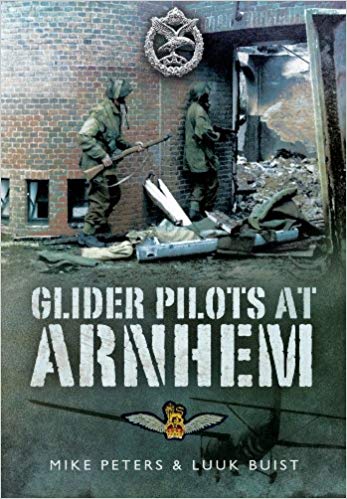 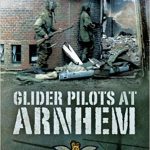 The fierce struggle between the British 1st Airborne Division and the superior German forces in and around Arnhem is well documented. This book tells of the role played in the battle for Oosterbeek and the bridge at Arnhem itself by the men of the Glider Pilot Regiment (GPR). These men were already experienced soldiers who volunteered to join the airborne forces and take the fight to the Germans in a totally new regiment.

The men of the GPR were predominantly SNCOs trained to fly wooden assault gliders into occupied territory. Once on the ground they were expected to go into battle with the troops they had delivered onto the Landing Zone. During the Arnhem operation they were involved in the initial defense of the LZs, before fighting house to house leading mixed groups of infantrymen, engineers and medics. In so doing they suffered extensive losses from which the Regiment never fully recovered.

This book tells their story in their own words from the moment they landed on Dutch soil through the fierce fighting all around the ever shrinking perimeter until the survivors of the GPR proudly marked the route out for the battered survivors of 1st Airborne Division as they escaped over the Rhine.