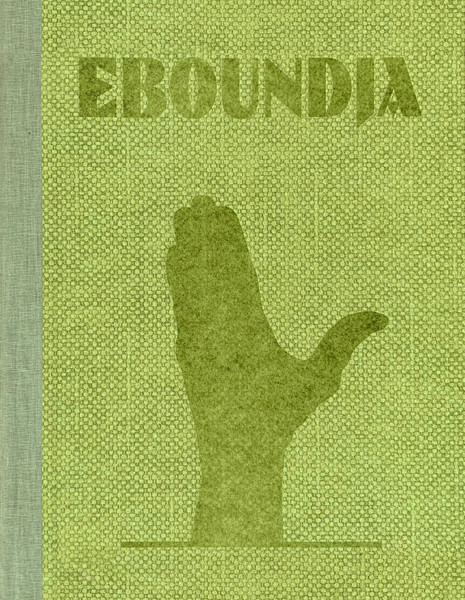 Eboundja is a project that occupies Reinout van den Bergh from 2011 onwards. Since 2009, the thirty families of the same-named fishing village in southern Cameroon are in great uncertainty about their future. The village is situated in the middle of a coastal strip where the Chinese, in exchange for Cameroon’s iron ore, are constructing a deep sea harbour. The inhabitants are vulnerable to the combination of a corrupt government and megalomaniac project developers. In a series of photographs van den Bergh shows, with great commitment, the decline as well as the intimacy and beauty of the small community; the resignation but also the pride and resistance.

As of 2006 van den Bergh has been curator of the Dutch BredaPhoto festival. His work has been exhibited in various museums in Eastern and Western Europe and Africa, and published in several books and other publications.