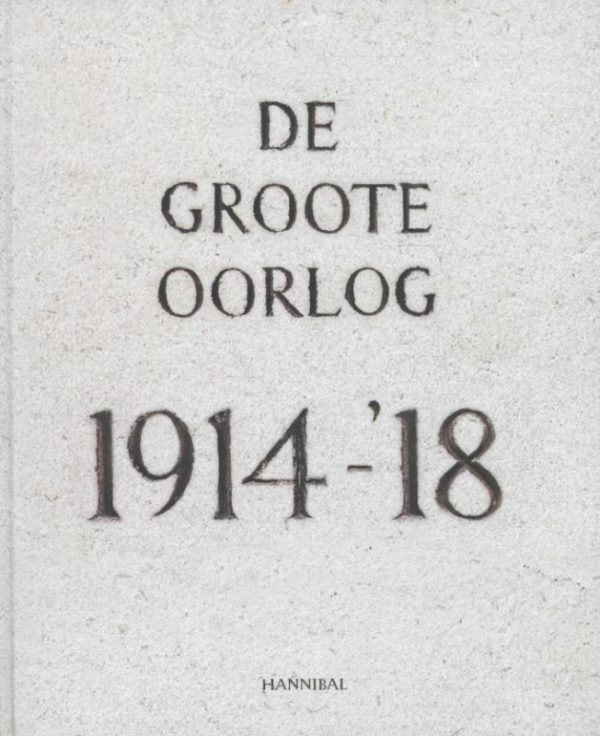 On the 4th of August 1914 the First World War started with the German invasion of Belgium. Four years later, on November 11th 1918, the weapons fell silent, and on the 28th of June 1919 the Peace Treaty of Versailles was signed. Between the start of the war and the signing of the treaty, millions of deaths were mourned worldwide, out of which hundreds of thousands were in Belgium. The In Flanders’ Fields Museum in Ypres, Belgium is devoted to the study of World War I. From the rich and unique collection of the Museum, The Great War, 1914-18 offers unique, iconic pictures from the war, never before published. The portraits here are not just of the soldiers’ daily lives, but also the lives of the civilians.