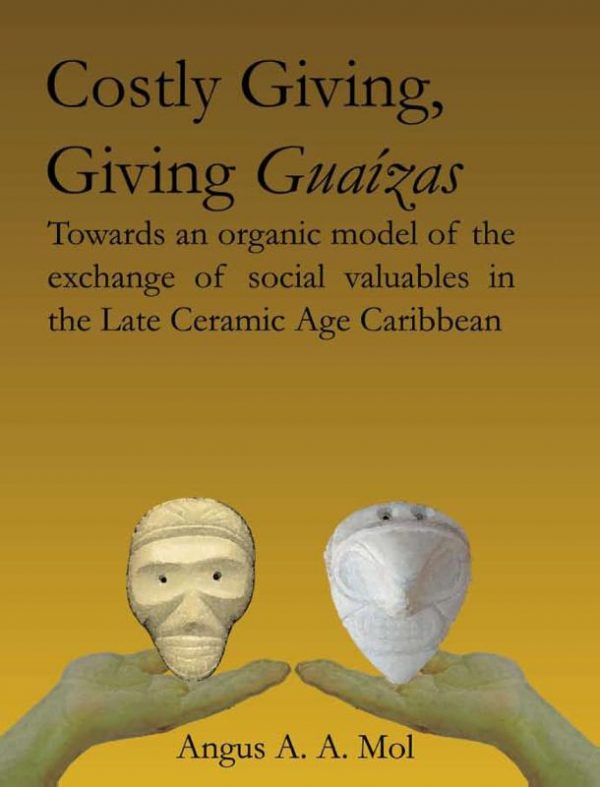 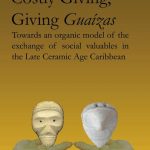 This will be undertaken here by concentrating on the exchange of social valuables in the later part of the Late Ceramic Age of the Greater and Lesser Antilles (AD 1000/1100-1492). Questions concerning this exchange will be framed in a novel mix of theories – such as Costly Signalling Theory coupled with the paradox of keeping-while-giving and the notion of gene/culture co-evolution joined with Complex Adaptive System theory. Still, all these theories can be related back to the concept of exchange as put forward by the French sociologist Marcel Mauss in his famous Essai sur le don of 1950.

This theoretical framework will be put to the test by an extensive case-study of a specific category of Late Ceramic Age social valuables: shell faces, which have an area of distribution that ranges from central Cuba to the Île de Ronde in the Grenadines. The study of these enigmatic artefacts will uncover novel insights on the nature and use of social valuables in the Late Ceramic Age by communities and individuals. 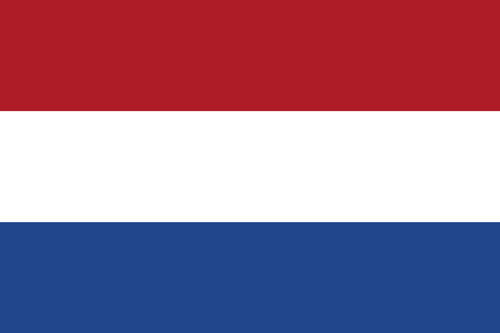 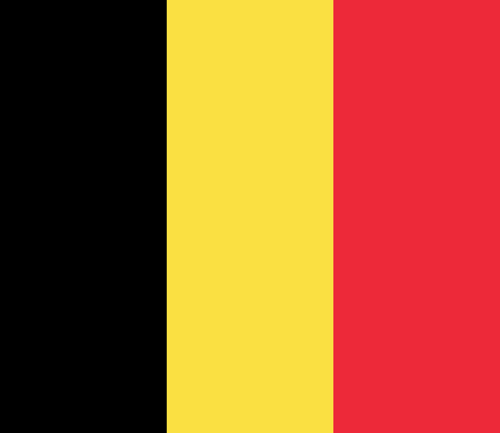