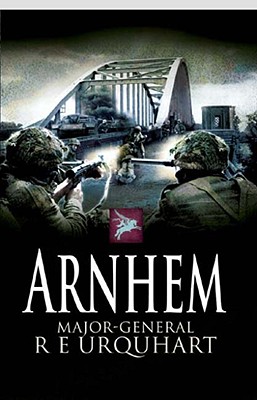 Major-General Urquhart commanded the 1st British Airborne Division in Operation Market Garden, the greatest airborne assault of World War II, the struggle to capture Arnhem and win control of the bridge across the lower Rhine.

The story of the 1st Airborne Division at Arnhem involved not only an Airborne Corps of three Divisions but also the bulk of the British 2nd Army in Europe. Gen. Urquhart has told the story of those fateful nine days clearly, frankly and, despite the terrible circumstances, not without humor.

It ranks as an important work, describing an operation which opened with such high hopes and left its name forever as a feat of the highest endurance and valor.